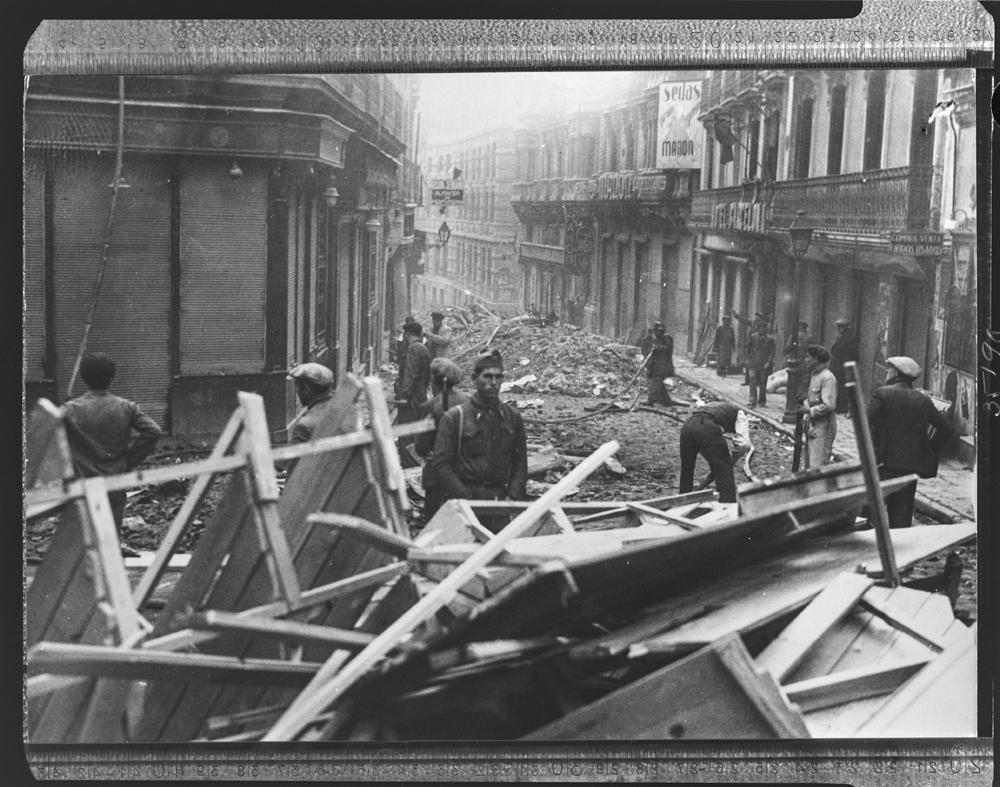 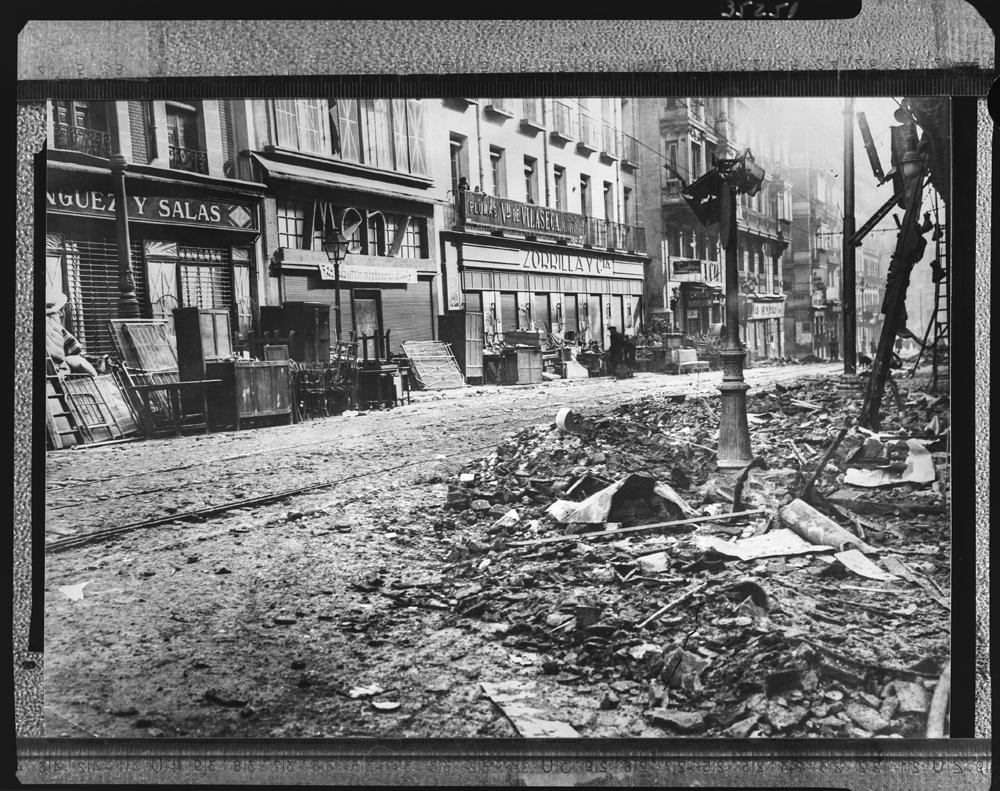 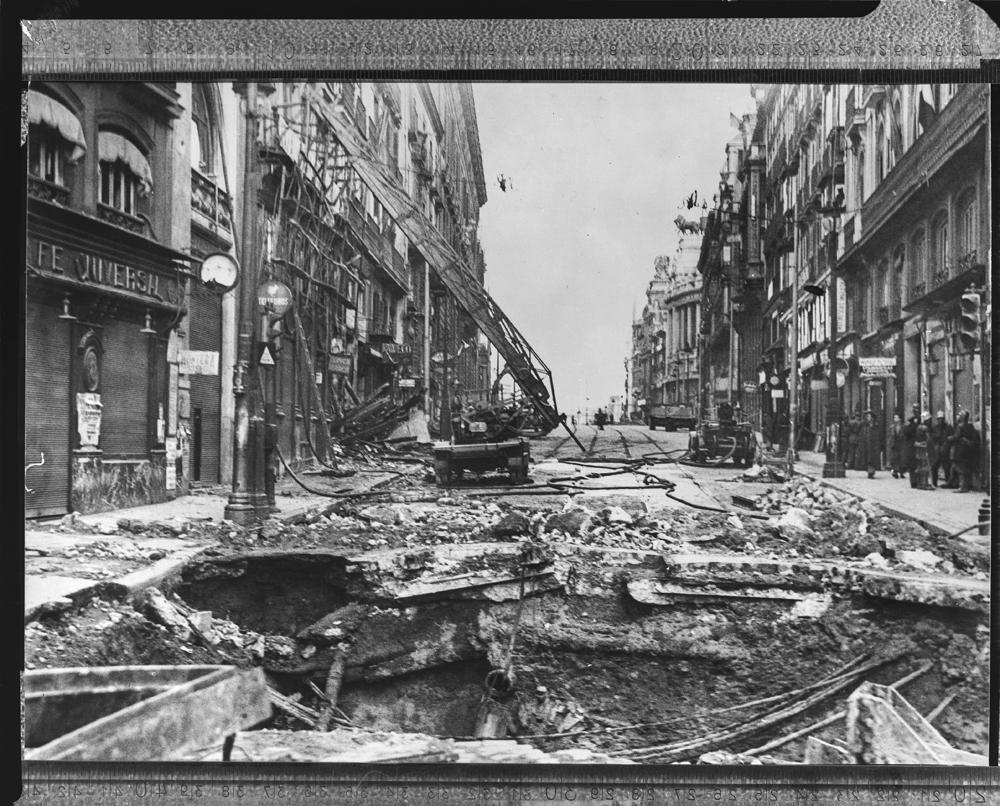 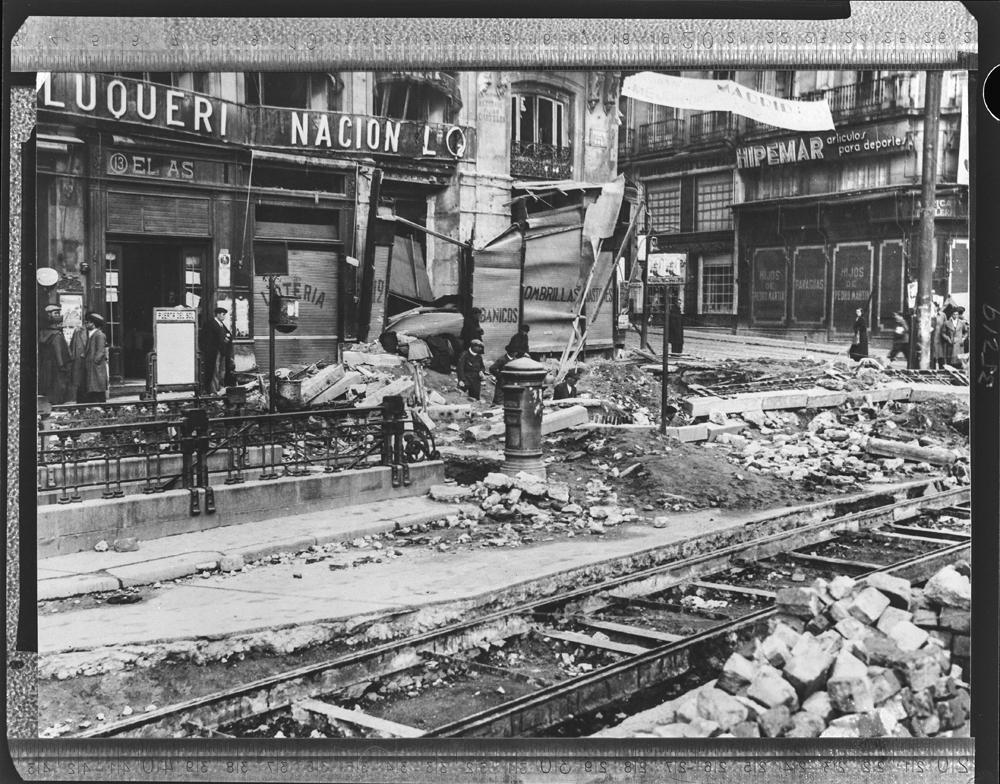 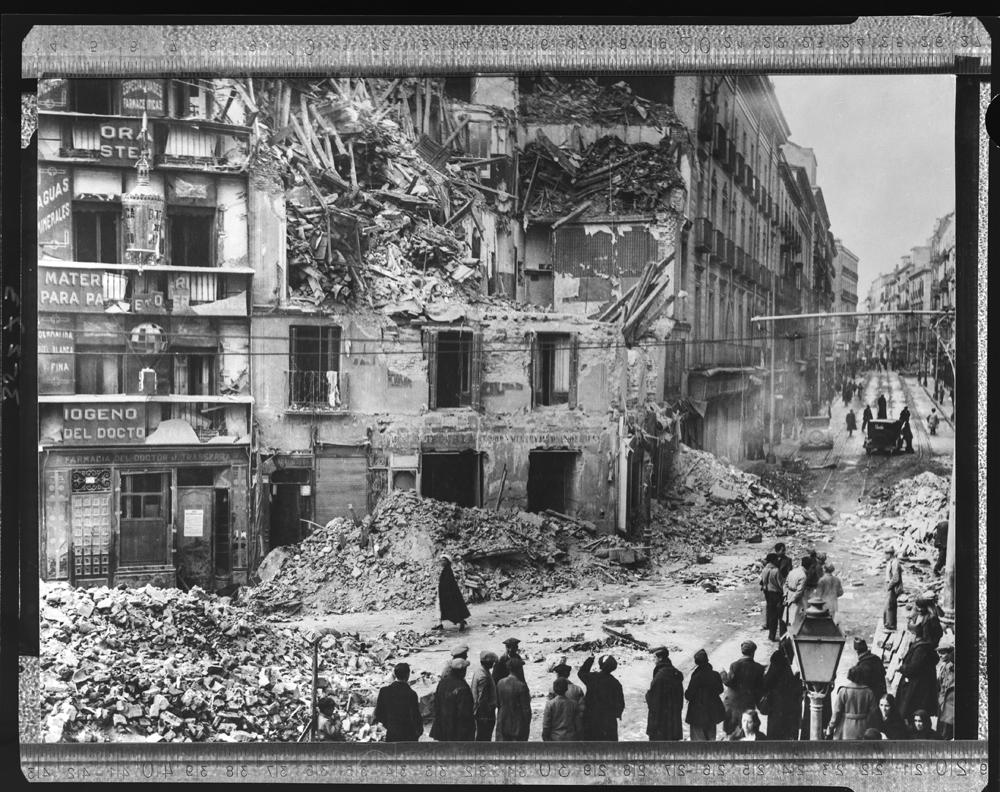 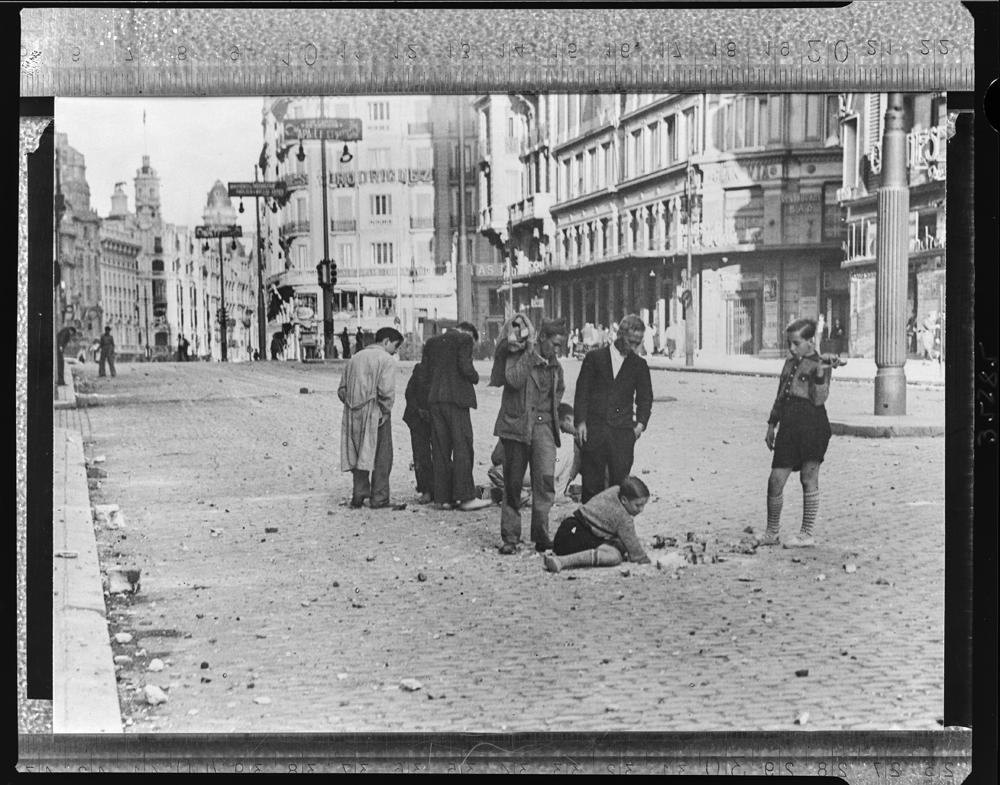 END_OF_DOCUMENT_TOKEN_TO_BE_REPLACED

As a polar vortex gripped the land, sea smoke rose from Lake Michigan, a result of extremely cold air blowing over warmer water.

The police responded to another round of the Yellow Vests’ antigovernment protests.

Denis Daniel Flores Carranza, 9, at the grave of his sister, who was only 14 when she was murdered. Honduras is one of the world’s deadliest places for women.

Schoolgirls reflected on “The Morning of the Streltsy Execution” by the Russian painter Vasily Surikov, on display at the Tretyakov Gallery.

Recruits on Day 1 of the Crucible, the grueling 54-hour training exercise that is the final test before they officially become Marines.

Kyrgyz guards of honor after a ceremony opening a state visit between President Sooronbai Jeenbekov and President Vladimir V. Putin of Russia to discuss military and economic cooperation.

Aviation officials prayed at the scene of the Ethiopian Airlines crash. The Boeing 737 Max 8 went down shortly after takeoff, killing all 157 people on board.

END_OF_DOCUMENT_TOKEN_TO_BE_REPLACED 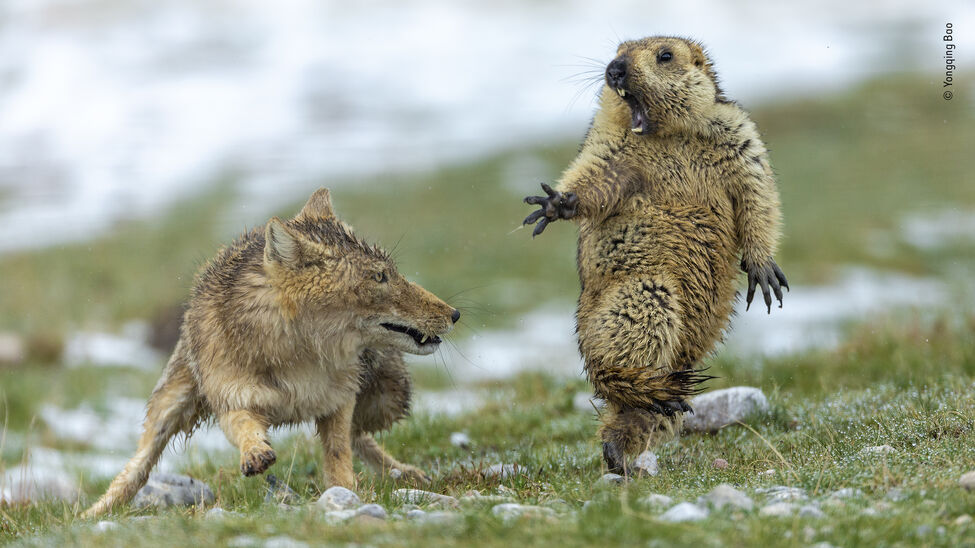