Beirut’s Koujak-Jaber Building (aka “the gruyère”), designed by Victor Bisharat in 1964. He began his career on the team laying out Disneyland in Anaheim, Calif., and designed the Jordanian Pavilion at the 1964 World’s Fair in New York City. pic.twitter.com/ECVypnn0qO 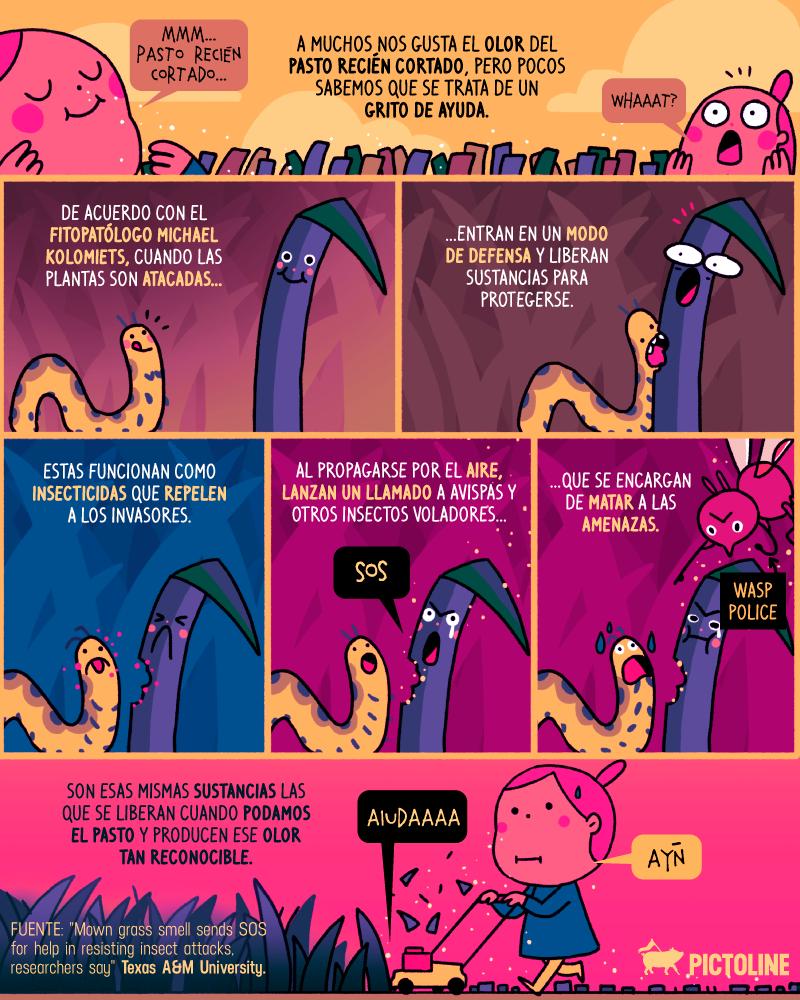 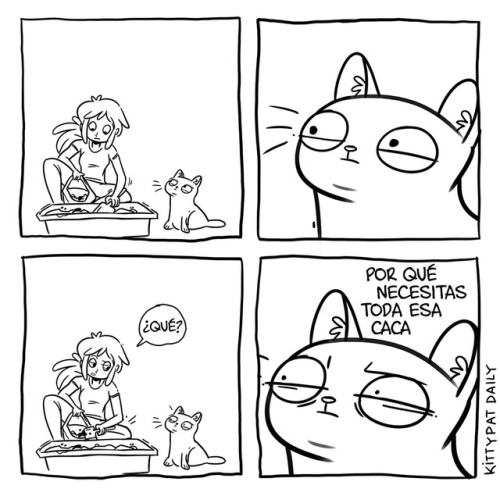 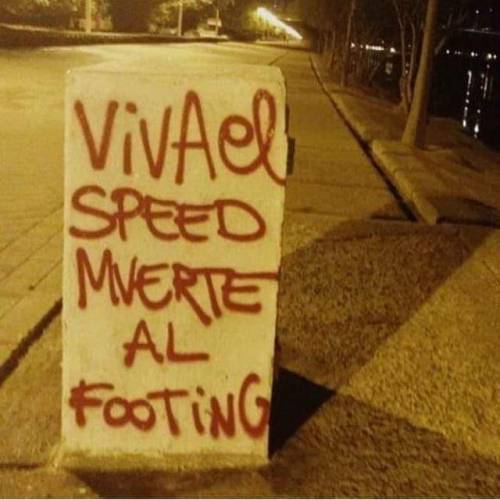